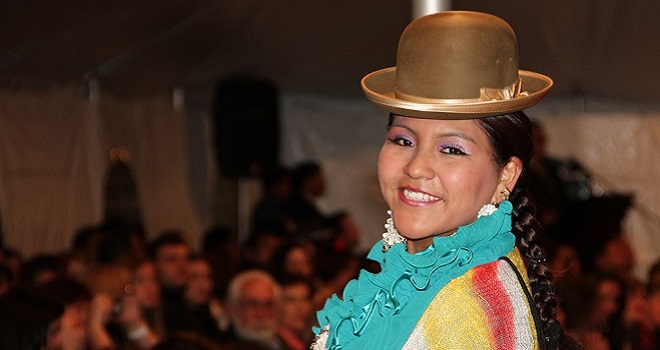 One colorful creation capturing the eye of many a traveler is the elaborate and uniquely designed outfits worn by Cholitas throughout the Andean highlands of Bolivia. 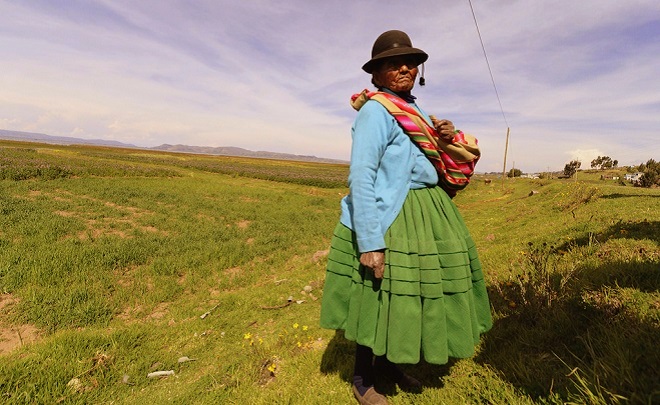 Once a derogatory term for indigenous or mixed heritage girls, the word “Cholita” has come to have positive connotations as a name for the empowered, fashion-conscious women of Bolivia. Despite the influence of modern fashion in Bolivia, Cholitas have managed to maintain their traditional dress. The magnificent attire is an expression not only of the girls’ cultural heritage, but their plight for recognition among urban society. The fashion you see today was born from the times of the Inquisition, when the Spanish forced indigenous people to adopt the European dress of the era. Despite this oppression, Cholitas adopted the new style, empowering themselves by taking something tarnished and turning it into an outfit unique to them. Once an image of poor country women, Cholita fashion now embodies both cultural pride and artistic expression. Unlike in times gone by, Cholitas are experiencing success and recognition throughout Bolivia and wear their traditional outfits with both confidence and dignity. 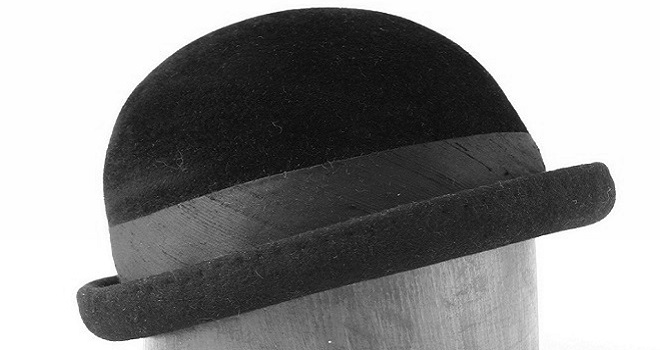 Because Bolivia is so culturally diverse, there is no “typical Bolivian clothing”. Outfits differ according to region, climate, income levels and personal choice. In La Paz, a Cholita’s outfit is usually comprised of the following components: El Sombrero The bowler hat, the most recognizable part of the Cholita’s outfit, is worn to signify the marital status of a woman. If the hat is worn in the middle the woman is married; to the side means they are single or widowed; and as often joked, over the back of their head means the relationship is ‘complicated’. Story has it that the bowler hat was originally intended for railway engineers working in Bolivia. When a tradesman discovered that hats received in the shipment were too small, he peddled them to the local women who quite fancied them. The craze caught on and the rest is history! La Pollera The pleated skirt achieves its voluminous look by using up to 8 meters of colorful cloth. The skirt reaches all the way down to the ankles, considered to be the most attractive part of a woman by many Bolivians. The skirt also has to be really high up to make the girl’s bottom look big; another desirable trait in Bolivia. Las Enaguas Under the skirt you will find colorful, multi-layered petticoats helping to give the skirt as much ‘puff’ as possible. La Blusa The blouse is usually lacy and can be worn with either short or long-sleeves according to the climate. La Manta Around the shoulders the girls wear a thick shawl, typically made from llama or alpaca wool. The shawl is made with one color, and pinned together in the front with a long stick pin or large safety pin. Los Calzados Girls used to wear European ankle boots but now they wear flat shoes with a rounded toe, similar to a ballet flat. Joyas Cholitas accessorize their outfits with earnings and brooches. During competitions or parades, the most wealthy cholitas hire security guards to protect their expensive jewels. 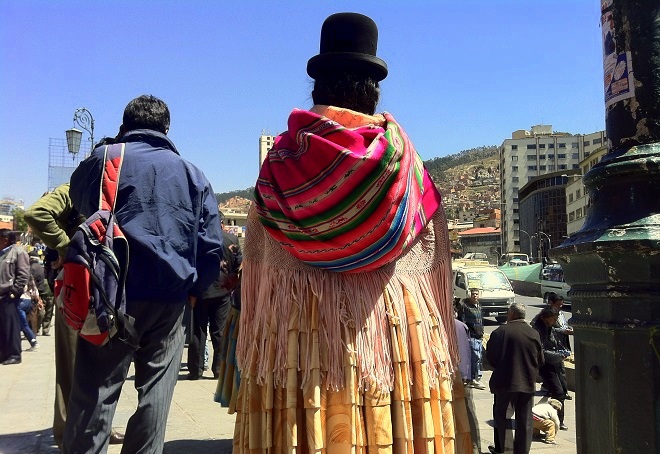 Materials are imported from all over the world and outfits take a painstaking amount of effort to produce. Designers often seek inspiration from abroad, and while aesthetics change according to seasons, the traditional components of the dress always remain the same. 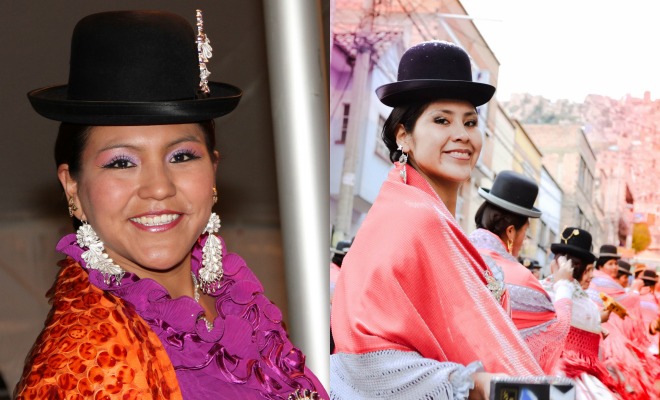 When it comes to buying a Cholita outfit, the more expensive, the better. A full outfit can cost up to $2500 US dollars, and that’s not including the cost of the jewelry. Not unlike the western world, fashion can be competitive among the girls. It is not unheard of for a Cholita to be wearing $18,000 US worth of jewelry at a big event such as the Gran Poder in La Paz. 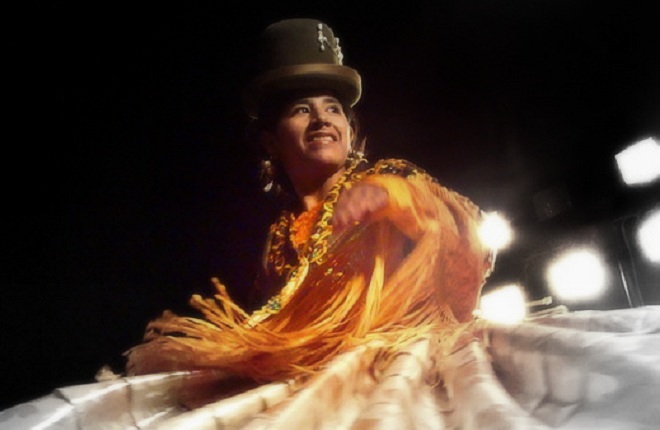 Cholita fashion is not only a part of Bolivia’s national identity but a beautiful expression of the traditional and cultural values of its people. What do you think of Cholita fashion? Share your thoughts below: