Mosquitoes in Bolivia – How To Protect Yourself 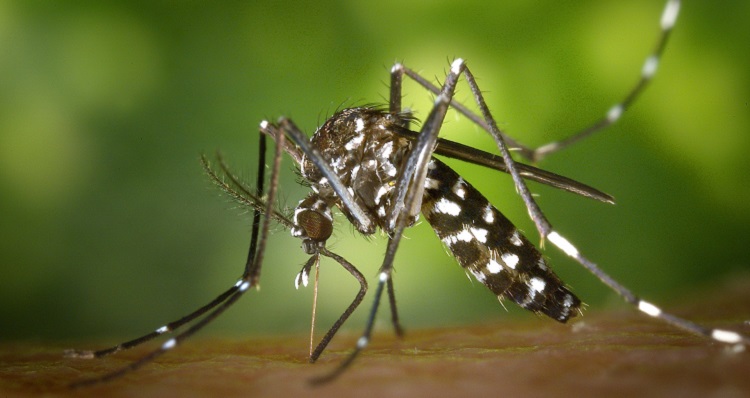 While most tourists visiting Bolivia will remain healthy during their stay, insect-borne diseases, particularly those transmitted via mosquitoes, can be of concern when traveling in the country. The ubiquitous mosquito is most commonly found in low-lying tropical regions of Bolivia such as Eastern Bolivia and the Bolivian Amazon. Travelers are most likely to be bitten at altitudes below 2,500m, particularly during the rainy season lasting from November to April. Fortunately, the popular tourist trail through western Bolivia is mostly insect-free thanks to its high elevation and resulting cool climate. Insect-borne diseases are a major concern in tropical areas of Bolivia. If you plan on visiting high-risk zones such as the departments of Santa Cruz, Beni, Pando and Tarija, make sure to bring plenty of insect repellent to protect yourself.

Facts About Mosquitoes In Bolivia 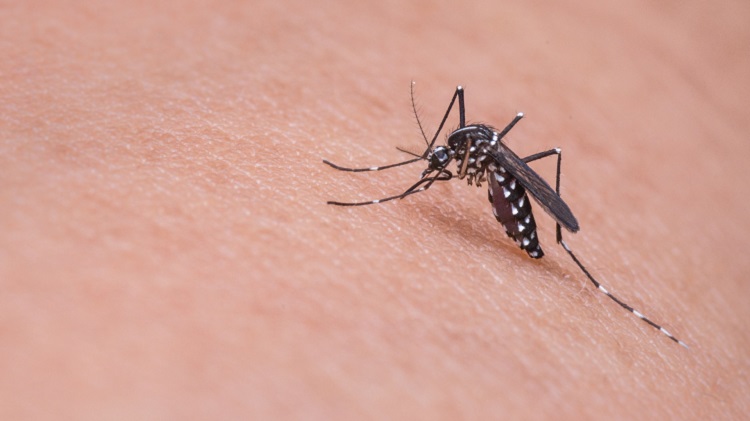 When travelling to South America, there are many areas where you will be at risk of insect-borne diseases, such as malaria, dengue fever, yellow fever and the now problematic Zika Virus. Are these a concern in Bolivia?

Malaria is carried by mosquitoes which live in warm, wet conditions. This essentially confines these mosquitoes to lower altitudes, as higher altitudes tend to be drier and cooler. The risk of malaria above 1,500 m (4,920 feet) is considered to be low, and virtually non-existent above 2,500 m (8,200 feet), making popular tourist destinations such as La Paz, Sucre, Potosi and Uyuni at low risk for malaria. Many areas of Bolivia however are considered malarial risk zones, such as the departments of Beni, Pando, Santa Cruz, and designated areas of Chuquisaca, Cochabamba, La Paz (the department, not the city), and Tarija. So if you’re travelling to these areas you may require malaria medication. Also be aware that some malaria medications require you continue taking them for a period after leaving the malarial zone, so in some cases you may need to keep taking your medication for a period of time while in high altitude places.

Dengue fever, like malaria, is only carried by certain types of mosquito. These mosquitoes are rarely found above 1000 m (3280 feet), and the risk of contracting dengue is considered low above 1,500 m (4,920 feet). As with malaria, low lying areas of Bolivia are prone to occasional outbreaks of dengue and proper precaution should be taken in these areas.

Mosquitoes are again responsible for yellow fever transmission. While the types of mosquito which can carry yellow fever can be found at higher altitudes than those which carry malaria or dengue, the upper limit is believed to be around 2,300 m (7550 feet), putting the likes of La Paz, Sucre, Potosi and Uyuni out of harm’s way, once again. Yellow fever however is a big concern in other areas of Bolivia and the Government have taken measures to restrict its transmission, including requiring that visitors have been immunized against yellow fever, especially where they are entering Bolivia from countries with yellow fever such as Brazil.

The Zika virus is spread by a type of mosquito commonly found throughout the Americas. While 80% of people who get infected will have no symptoms or very mild symptoms, there is growing evidence of a link between Zika and microcephaly (a rare condition in which infants are born with abnormally small heads and under-developed brains). As a result, the U.S. Centers for Disease Control and Prevention (CDC) have issued a travel alert advising pregnant women and those trying to fall pregnant to avoid travel to Bolivia until more is known about the virus. If travel cannot be postponed, tourists (especially pregnant women) should take every precaution to avoid mosquito bites during their trip.

Ways To Protect Against Mosquitoes In Bolivia 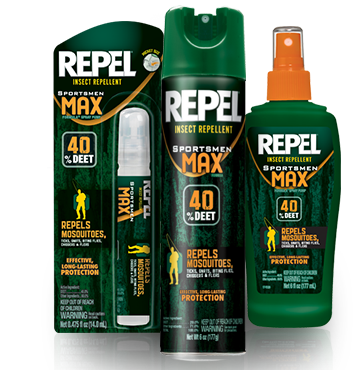 One of the best ways to fend off mosquitoes is to apply sprays, wipes or lotions containing DEET to exposed skin and/or clothing. An abbreviation of N,N-Diethyl-3-methylbenzamide, DEET is an organic carbon compound which repels mosquitoes by masking the insect-attracting odors of carbon dioxide and lactic acid given off by the human body. While the compound doesn’t kill mosquitoes, it is effective at keeping them away. The higher the percentage of DEET, the longer the effects last. DEET with 100% concentration tends to be effective for up to 10-12 hours whereas 25-50% DEET lasts between 3-6 hours. You can use repellents with a lower concentration, however these will need to be reapplied more frequently. The following are some of the best insect repellents containing DEET on the market today:   Picaridin

An alternative to DEET, Picaridin is a synthetic compound derived from pepper which is effective at fending off insects. As opposed to DEET, Picaridin is nearly odorless, is non-greasy, doesn’t cause skin irritation and does not dissolve plastics or other synthetics. Here are some oft top-rated repellents on the market containing Picaridin:   Natural 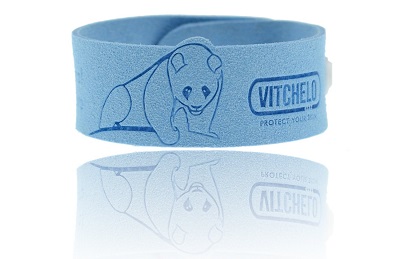 For those who don’t want to spray chemicals on their body, there are a couple of natural plant-based alternatives on the market. Whilst these are effective at deterring mosquitoes, they only offer up to 2 hours of protection. For areas with a high risk of insect-borne diseases, DEET or Picaridin sprays are recommended. 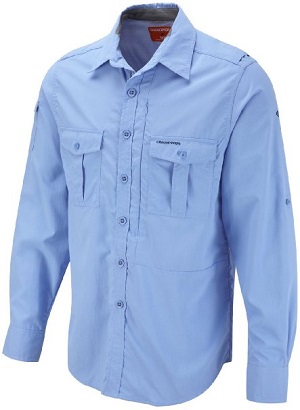 One of the most effective ways to prevent mosquito bites is to cover your body with long sleeve shirts, long pants, hats and shoes. Today a number of sports & outdoor clothing brands sell permethrin-treated clothing such as jackets, shirts, pants and socks, to effectively ward off mosquitoes. Nearly 100% protection can be achieved when longer-duration repellents are used in combination with repellent treated clothing and while expensive, the clothes are worth the money especially when visiting high risk mosquito zones in Bolivia. 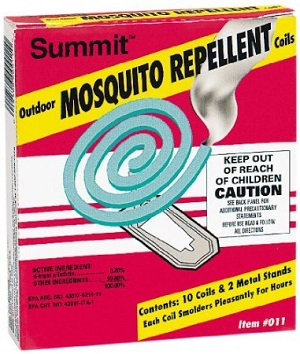 If you plan on spending an extended amount of time outdoors (e.g. camping, alfresco dinners, laying by the pool) you might like to use the following products which are great at keeping bugs away:

Important: The information contained on this site is not intended to replace proper medical advice. Always consult your doctor before travelling to Bolivia.