“Our Brand is Crisis” Movie 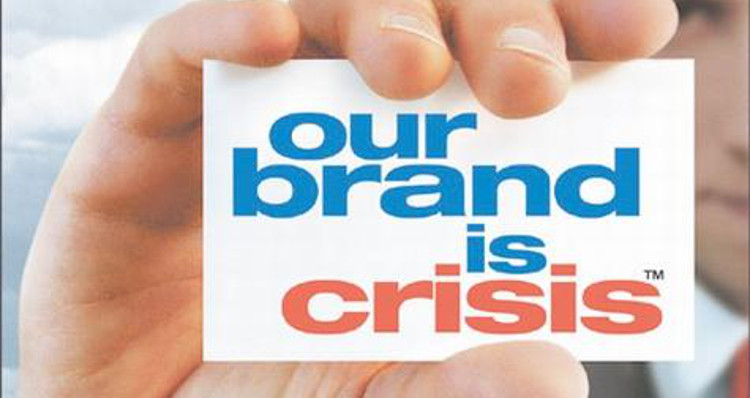 Sandra Bullock is set to star in a remake of “Our Brand is Crisis”, a film about the 2002 Bolivian Election.

The original Our Brand is Crisis documentary by Rachel Boynton covered Gonzalo Sanchez de Lozada’s election campaign in which he hired the American political consultants Greenberg Carville Shrum to advise on his election strategy. Their attempt to manufacture a crisis which Gonzalo would be the only candidate experienced enough to tackle, but ultimately have to abandon the crisis strategy and target the leading candidate, Manfred Reyes Villa. While this put Gonzalo in the lead, it also strengthened the campaign of current president Evo Morales who came in second.

“Our Brand is Crisis” is being remade for release in 2016. It is being produced by George Clooney and Grant Heslov, the duo behind Agro. Sandra Bullock will star as Gonzalo’s political consultant, Jane Bodine, pitted against Billy-Bob Thornton as Pat Candy, adviser to the opposition.