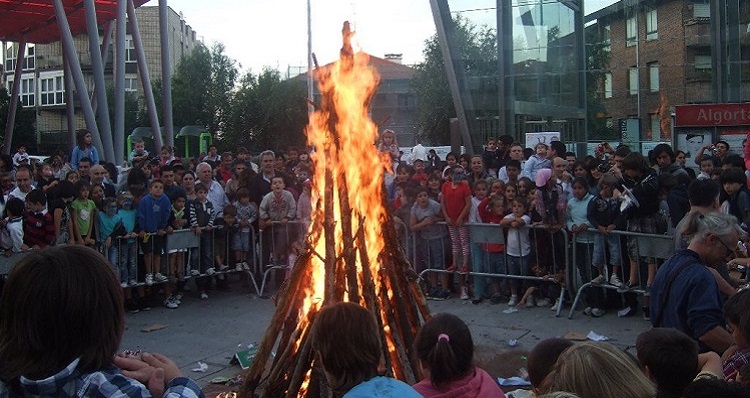 Held on one of Bolivia’s coldest nights of the year is a festival known for its large bon-fires, copious drinking and fearsome fire-walking. 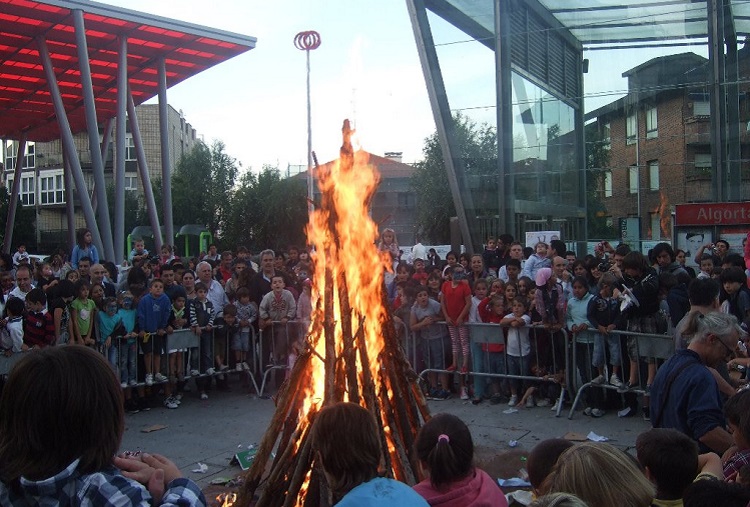 Each year on June 23rd, the Catholic festival of San Juan Batista is celebrated countrywide to coincide with Bolivia’s winter solstice and harvest season. In the past large fires were lit outside everyone’s home and old household belongings thrown onto the campfire to symbolise getting rid of the old to make way for the new. It was also thought that the flames would keep evil spirits away on the chilliest night of the year. Over the years of celebrating San Juan, certain beliefs were created including the thought that you could read your luck for the year to come in the left over ashes, that if you got up early on San Juan eve you wouldn’t sleep all year and finally, a bachelor who looks out of their window on the morning of June 24th will see the love of their life pass by. On the night of San Juan Festival, the tradition was for people to walk across the hot coals of the fire to show the spirits they were macho and unafraid of the cold. Bolivian legend has it that if you attempted the fire-walk at the stroke of midnight, the hot coals would not burn your feet. 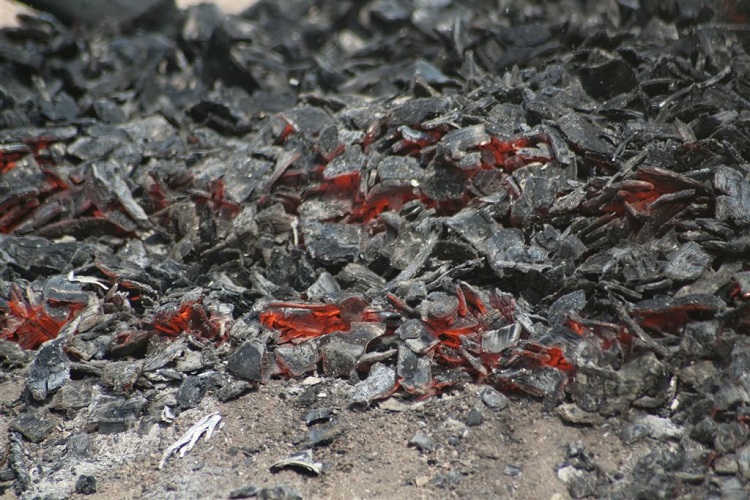 Due to the Bolivia’s rapid population growth and the use of toxic materials by locals to feed the fires, for environmental reasons bonfires in Bolivia are now prohibited by law. Consequently, the bonfire has been replaced by barbecues, still allowing party goers to enjoy an entertaining evening in a warm and friendly setting. In some small towns throughout Bolivia, the San Juan bonfire tradition continues where you can still witness people jumping over a fiery blaze. 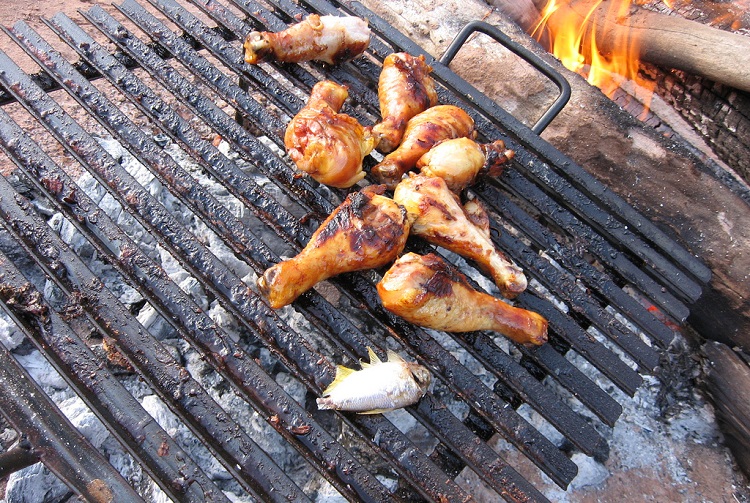 In order to keep toasty and warm during the festival, Bolivians consume hot dishes including doughnuts and “panchitos” (hot-dogs), as well as the tasty yet potent alcoholic beverage Sucumbe which consists of hot milk, coconut shavings, cinnamon, and singani (a grape based, brandy-style liquor). During the festival children watch firework displays while the adults enjoy time together dancing, eating and playing the guitar while trying to keep warm. So if you’re in Bolivia during San Juan Batista Festival, make sure to rug up and drink up on this fun yet frosty night of nights.