The Aymara New Year: Looking Back to the Future? 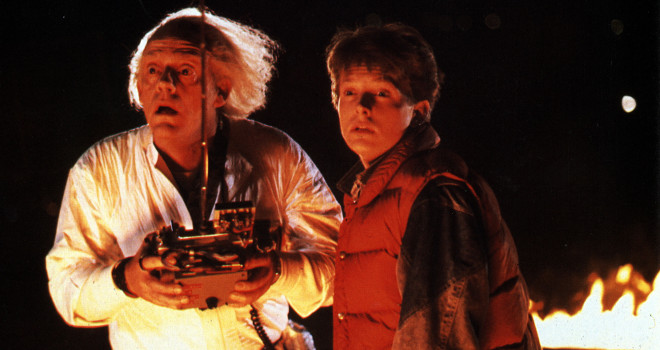 One of the biggest events in the Bolivian calendar is the Amayra New Year. 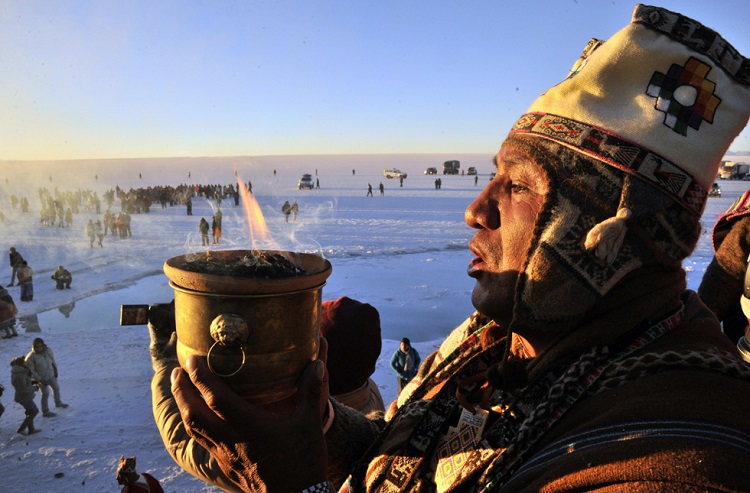 On the 21st of June, Bolivia observes a national holiday in recognition of the Aymara who inhabit the West of Bolivia and Southern Peru. Coinciding with the winter solstice, the New Year holiday marks the start of the Aymaran year. The date is supposedly derived from the year since Columbus landed in the Americas, added to 5 1000 year cycles of the Aymara calendar. 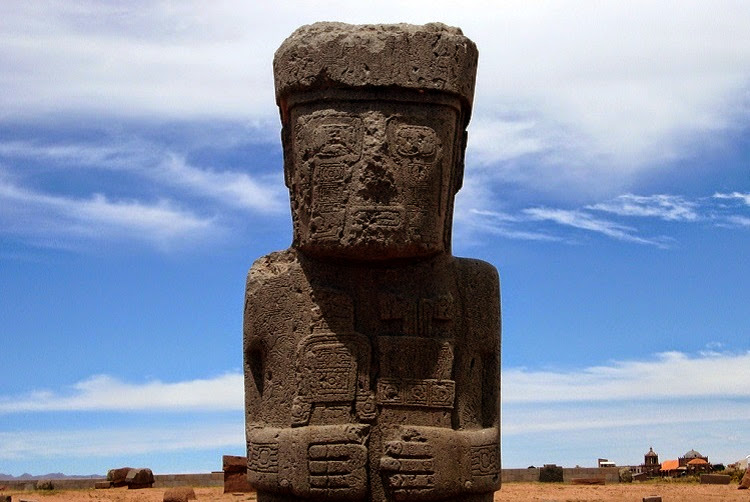 One of the most popular places to bring in the New Year is the ancient pre-Incan ruins of Tiwanaku. People flock from all over the world to watch the rays of the rising sun shine through the temple entrance on the eastern side of the complex. Locals celebrate the Amayran New Year by wearing colorful ceremonial clothing, drinking singani, chewing coca, sacrificing llamas and dancing until dawn. Tourists are welcome to join in the celebrations and can purchase local art from the artisan stalls set up to coincide with the event. Special buses leave La Paz around 4am to arrive in time for sunrise. The more hardcore partiers camp outside the ruins a few days before the event. 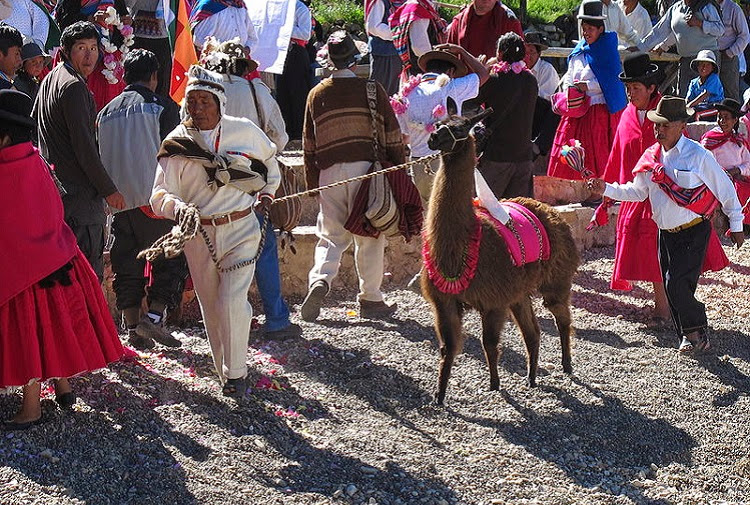 So is the new year something the Aymarans are look forward to? Apparently not. The Aymara, along with the Quechua, share a unique understanding of time. Where most of the world views the past as being behind them, and the future as something to look forward to, these two groups take a different interpretation. They instead see the future as being behind them, and the past as the thing they look forward to. To them, it seems, the past is laid out in front of them, clearly known and visible, and as they step backwards into the future, the unseen events of the future slowly reveal themselves and take their place in the past. So the Aymara won’t be looking forward to the new year – they’ll be looking back to it! Have you celebrated the Aymara New Year in Bolivia? Share your experience in the comments below: