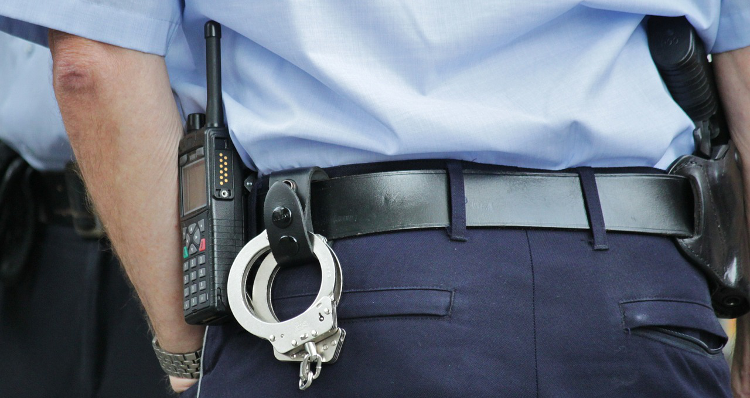 A well-known scam in Bolivia is the “fake policeman” scam. The scam, which typically targets tourists, operates in the following manner. An accomplice will make contact with the intended victim, often in the guise of being a fellow tourist either asking for or offering help. The two of you will then be approached by an individual claiming to be a plain-clothed undercover policeman. The “policemen” will ask to see your passports. The accomplice will comply and may advise you to do the same, claiming that it has happened to him before. Should you hand over your passport, the pair will make off with it and any other valuables they have managed to coax out of you. There are a number of variations which aim to increase the success of the robbery:

As voted the best way to travel around Bolivia and Peru, we highly recommend choosing Bolivia Hop as your means of transport. This is the safest way of getting around Bolivia and avoids dangerous taxis and public transport where petty theft is rife.

Bolivian undercover police do not typically approach or interact with tourists (except where the tourist has committed a crime). If approached by a someone claiming to be a police officer, do not hand them you documentation or valuables. Instead ask for your embassy to be contacted, or request that the police officer has a marked police car come to take you to the station. If you can walk away (to somewhere safe), do so – that alone can be enough to deter the scammers. Avoid getting into taxi shares with, or following, people you have just met. And of course avoid looking too “touristy” by keeping your valuables hidden and walking purposefully.  Travelling in groups with further reduce your risk of being targeted. Occasionally you may encounter a legitimate policeman wishing to see your documentation. They will typically persist if you refuse to show your documentation or kick up a fuss, unlike thieves who will be more likely to run away. If you suspect it may be a legitimate policeman they will probably comply if you ask to go into a nearby shop or bank where you can have a local confirm the policeman’s authenticity. Be aware careful not to attack the “policeman” until you are convinced they are bogus or you could find yourself being charged with assault. It is a good idea to carry a photocopy of your passport and visa that you can show instead of your real documents. Also consider programming the numbers of the local police and your embassy into your phone. Calling, or pretending to call them may be enough to deter the attackers. The likelihood that you’ll be targeted by the fake police scam is low. Most tourists encounter no such problems during their travels. Just be aware that it can occur, particularly in tourist areas and transport hubs. Have you encountered the fake policeman scam in Bolivia? Tell us what happened below…