Traveling Between Santa Cruz And Rurrenabaque 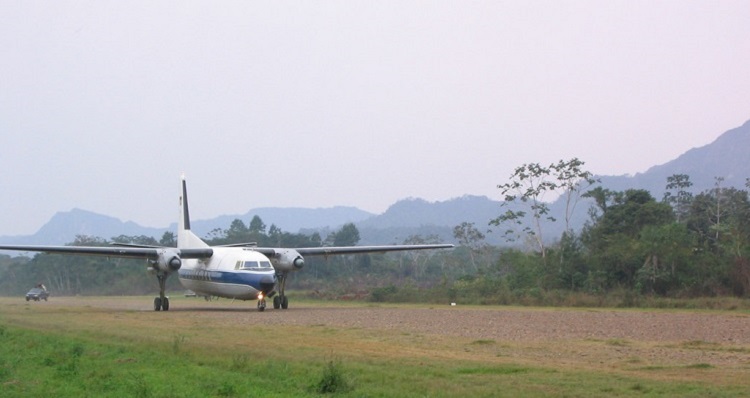 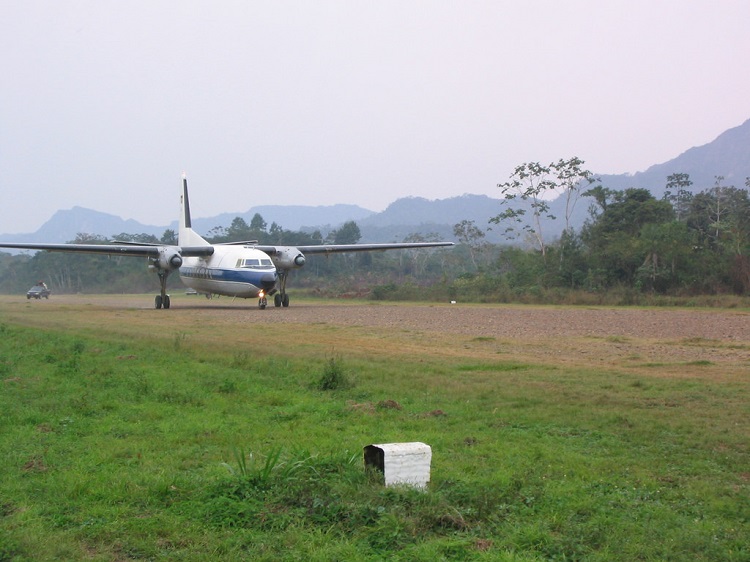 Flying Between Santa Cruz And Rurrenabaque

The flight between Santa Cruz is the fastest and most comfortable way to travel between the two destinations. A one way flight with Amaszonas is around 1192Bs ($173 US) and flights leave around 5 times daily. There is a stopover in La Paz and the total flight time takes approximately 1.5 hours.

Upon arriving in Rurrenabaque a scheduled minibus will take you between the airport and the town centre for $1 US. You will be told what time the airport shuttle leaves when you confirm your flight.

Because flights are frequently cancelled due to bad weather, protests and fuel shortages, it’s important to reconfirm your ticket the day before departure. If a flight cancellation does occur and you are unable to wait for another one, you will be refunded only 70% of the ticket value.

Buses between Santa Cruz And Rurrenabaque

In order to travel between Santa Cruz and Rurrenabaque you will first need to take the bus to Trinidad:

From Rurre: you can take a shared minvan taxi to Trinidad leaving in the morning at around 9am. There is one change and a break for 30 minutes in San Borja. From Trinidad you can take a night bus from the main bus terminal onto Santa Cruz.

The journey between Santa Cruz and Trinidad takes around 9 hours and between Trinidad and Rurre it’s another 11 hour bus ride that goes through San Ignacio de Moxos and other small towns. A one way trip is  around 170Bs ($25 US).

The above routes are typically serviced by large buses equipped with reclining seats allowing comfortable travel during long-distance and overnight journeys. For a little extra money travellers can opt for a “cama seat” offering 160-degree reclining seats with decent leg room. Keep in mind that during the rainy season journey times can take twice as long, if the buses run at all.