Uyuni to get Quinoa Milk Factory 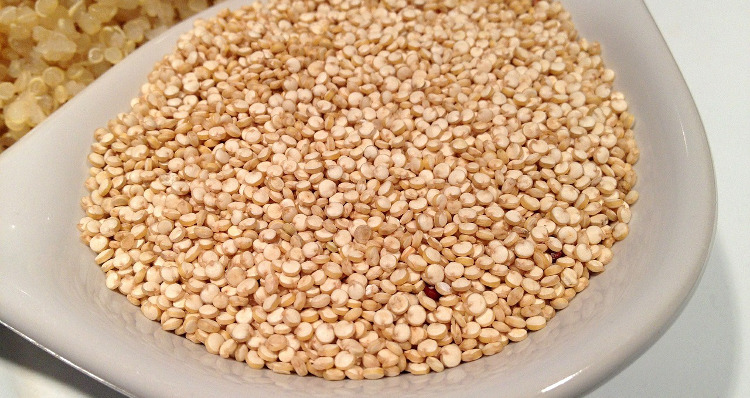 Uyuni is set to become home to the world’s first quinoa milk factory. The quinoa milk factory open in the town on the 20th November 2014. It will initially have the capacity to produce around 250 liters of quinoa milk per day, to be used in school breakfasts for 5000 local children. The Uyuni quinoa milk will be produced from the locally grown Royal Quinoa variety of the grain and will be available in three flavors: chocolate, vanilla and strawberry. Quinoa milk is lactose and cholesterol-free, and a rich source of amino acids, vitamin D and vitamin E. The factory cost $162,000 to build and was funded by Pro Bolivia in conjunction with the European Union (80%) and the Fautapo foundation (20%).