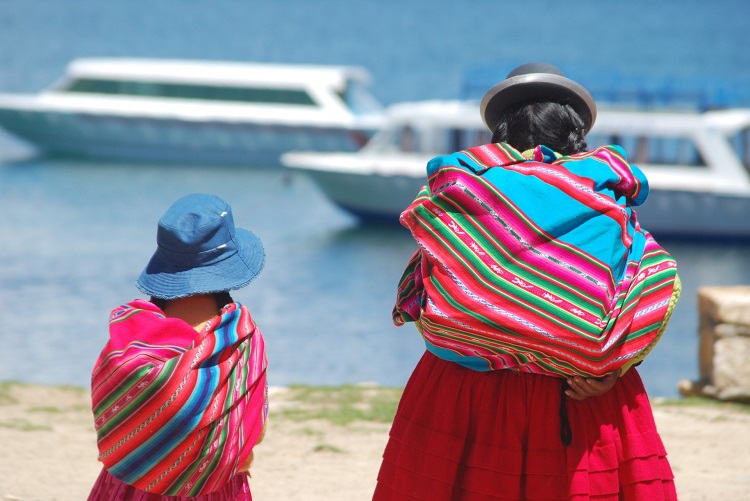 Like many countries all over the world, Mothers Day in Bolivia is a celebration of the women who gave us life and the maternal influence they bring, not only to their own households, but the wider community as well. For many, it’s a day to show appreciation and gratitude to the most important woman in their life.

The Brave Women of Bolivia 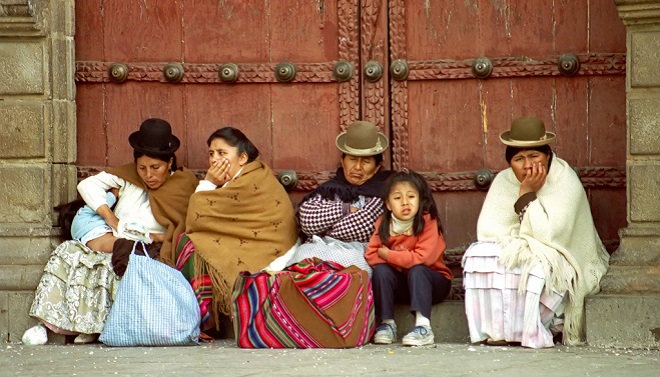 In Bolivia, Mothers Day is held on the 27th May to commemorate the day Bolivian women first participated in battle. In 1812 Latin America was fighting for their independence form Spain. The king of Spain, in an attempt to quash the uprisings, sent General Goyeneche to the valleys of Cochabamba. Goyenche was successful in defeating the revolutionaries on two occasions, however his mission was far from over. Legend has it, he still faced one final army; the Heroines of the Hill. While the men were dying in a bloody battle, the women established a resistance entitled “For the Defense of Our Homes”. Under the orders of an elderly blind women called Josefa Manueal Gandarillas, an army was formed consisting solely of women, children and elders.

Armed with sticks, saucepans and other small weapons, the women positioned themselves strategically on the hill of San Sebastian, giving them a sweeping view over the small city of Cochabamba. Next the inevitable happened. On May 27th, 1812, Govenche’s army slaughtered hundreds of women and children, causing unimaginable grief among the community. However, through this pain grew hope. For their bravery, these women were awarded the title “Heroinas de la Coronilla”, or Heroines of the Hill. Mothers Day in Bolivia is a homage to the heroic women who helped liberate Bolivia from the Spaniards. Today, their legacy lives on and the battle they fought is considered one of the most important days in Bolivian history. It should be noted, however, that not everyone believes this version of events to be true. A recently published book contends that the legend of the Heroines of the Hill actually stems from a work of fiction, written by Juan de la Rosa. 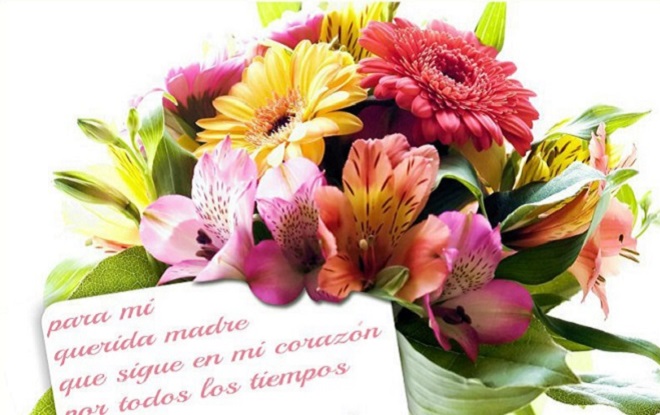 Aside from Christmas, Mother’s Day is one of the most celebrated holidays in the country. In Bolivia, mothers are revered all year long. However on Mothers Day, matriarchs are especially lavished with attention. They are made to feel special for the sacrifices they have made for their children and for being the foundation of the entire household. The law requires that all schools and educational establishments pay homage to mothers on the 27th. During the school day, entire families spend the day together playing games, performing traditional dances, and enjoying a meal together. Charities and orphanages also take part in the festivities, celebrating the “virtues of motherhood”. Similar to western countries, families show their mothers appreciation by cooking for them and giving gifts. Gifts usually consist of flower arrangements and more traditionally, a big cream cake. For bakers and florists, this is their biggest sales day of the year. How do you celebrate mothers day in your country?