Traveling Between La Paz And Rurrenabaque 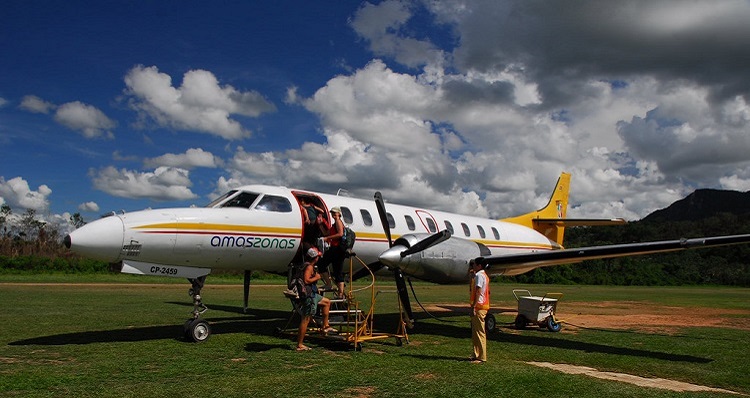 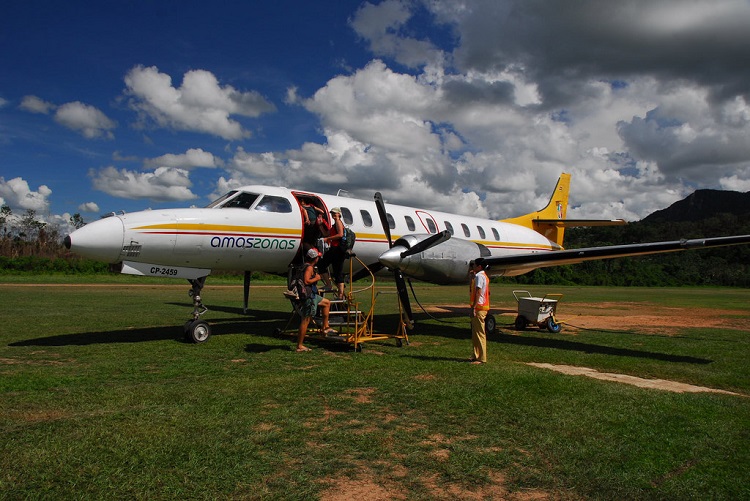 Flying Between La Paz and Rurrenabaque

A scenic 40 minute flight across snow capped mountains into the lush Amazonian jungle. A return flight with Amaszonas is around $195 with flights departing six times daily. TAM, a branch of the military airline, also has flights to Rurrenabaque charging $140 for a return flight and departing once a day. There is a terminal fee of $2 US. Because flights are frequently cancelled due to bad weather, protests and fuel shortages, it’s important to reconfirm your ticket the day before departure. If a flight cancellation does occur and you are unable to wait for another one, you will be refunded only 70% of the ticket value.

Buses Between La Paz and Rurrenabaque

A cheaper option than flying, the gruelling bus ride between La Paz and Rurrenabaque is long, arduous, and bumpy. Descending around 3500 meters along unpaved windy roads, the public bus leaving daily takes around 20 hours, even longer in bad weather. Those wishing to break up the trip can spend the night in the picturesque town of Coroico, which is only 3 hours from La Paz. Despite being a great budget option at only 70Bs ($10 US) one way, this bus journey is definitely not for the fainthearted. The only tour bus servicing the La Paz – Rurrenabaque route is Turbus Total. Their office is located on the street corner of Villa Fatima bus terminal (corner of calle Yanacachi and Ocobaya) which you can reach via a 30 minute minibus ride from the center of La Paz. For those wishing to stop in Coroico, there are many buses leaving daily from the Villa Fatima bus terminal. Once in Rurre, the main bus terminal is a 30 min walk from town.